Chris is a sixth-generation native Texan, and a fourth-generation resident of Collin County. His great-great-grandparents were Collin County farmers in the early 1900s. Chris has been married to his high school sweetheart, Laura, since 1997. Today, they live in Collin County with their three children.

Chris and his family attend and volunteer regularly at Frisco Bible Church. He is a member of the Texas Home School Coalition and a Life Member of the National Rifle Association. He currently serves or has served on the board of directors for The Samaritan Inn, Minuteman Disaster Response, Hope Women’s Center, Boy Scouts of America Lone Star District, and the Allen Community Outreach Advisory Council. Chris is an Eagle Scout and a member of MENSA.

During his campaign, Chris pledged that he would pursue limited government, low taxes, and excellence in every aspect of county government. Chris kept his promises and has proven to be a courageous and consistent champion for private property rights, limited regulation, low property taxes, and government transparency. Chris and the Commissioners Court have reduced the property tax rate eight consecutive years, adopting the “no-new-taxes” effective rate for the last five years in a row. Today, Collin County has the #1 lowest county property tax rate of all 254 Texas counties, and is a leader in the state of Texas in economic opportunity and county government efficiency. 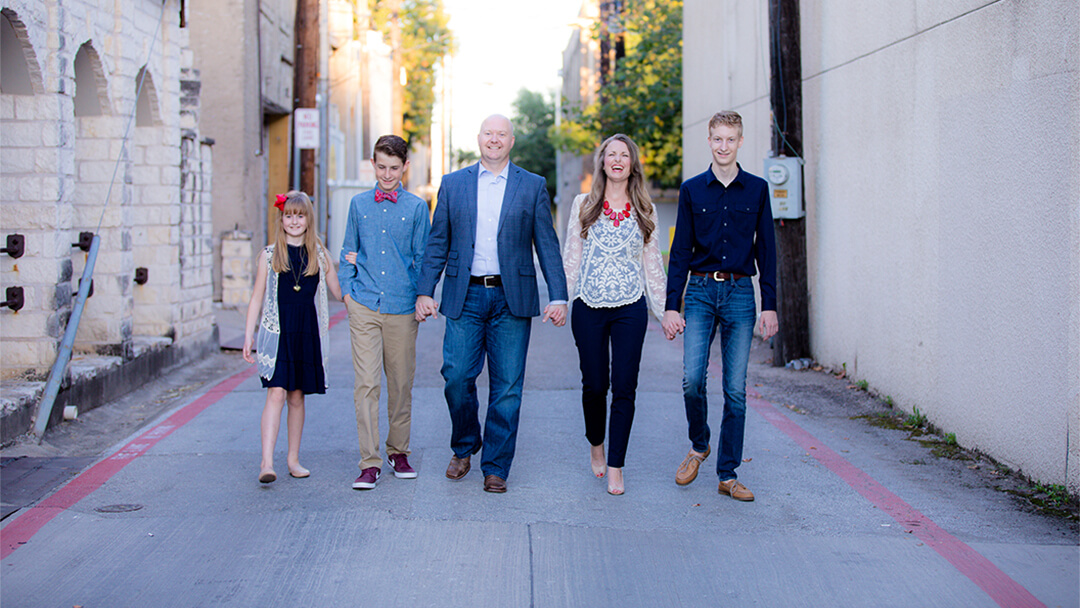